← more from
Jenny Invert Records
Get fresh music recommendations delivered to your inbox every Friday.

In One Place at a Time 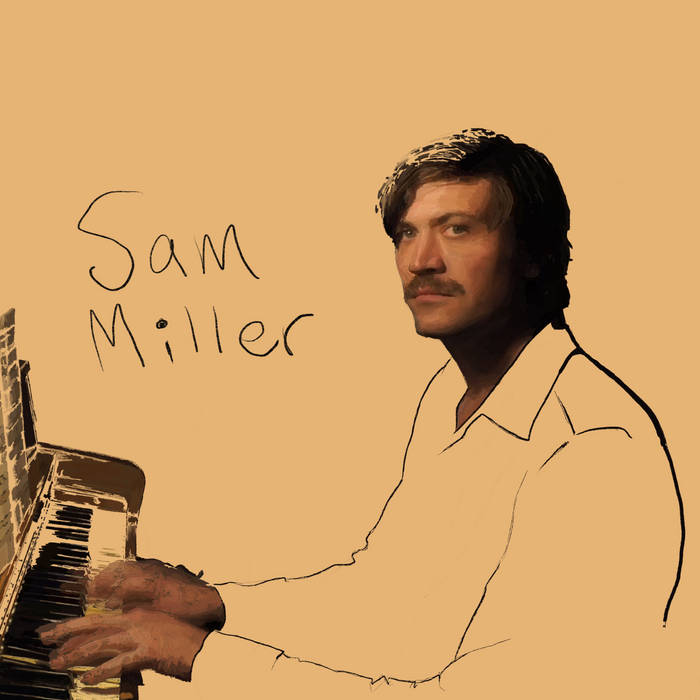 BenPujara Sam Miller has a gift for emotion, melody, and movement. Each song feels like a fully-realized opera in under 3 minutes. Pure, addicting chamber pop. Favorite track: Marionette.

Sam Miller is a man of unique talents. A rare musical soul who thrives in our modern day of synthesizers and microchips, but who would be equally content playing Bach fugues in a cathedral filled with orangutans. His musical output is driven by curiosity and exploration, noticeably lacking the self-aggrandizing spirit of so much pop music.

From the mysterious deserts of New Mexico, Miller is at once a songwriter, composer, producer, and multi-instrumentalist. He is a master storyteller, who walks a tightrope pitched between the beauty of life’s complexities and the abyss of the subconscious. His lyrics grow more dynamic and intriguing with each listen. An elegant love song is simultaneously a riddle that would tickle the ghost of Lewis Carroll.

With his most recent album, In One Place at a Time, Miller slyly sings the voice of your inner thoughts. No paradox is safe. He reflects on regret, lost opportunities, and love, but does not dwell on any one idea too long. Soon enough he is pointing out the pointlessness of such fixations. “By the time that I made it, I’d gone too far,” he laments. Keep moving. The moment is passing. You are still in it.

One of the most impressive measures of Miller’s writing is how the melodic content of the songs carry the weight of his lyrics. His attention to detail in arrangement and production creates fully realized songs that arrive at a clear destination. There is a confidence and thoughtfulness that is applied to each composition. Clever melodic hooks manage to echo in your head for days, allowing the depth of the lyrics to slowly unfurl in your thoughts. Miller’s deep and resonant voice evokes Scott Walker, Nick Cave, and even Johnny Cash. At its climax In One Place at a Time is soaring chamber pop akin to Devotchka, at its most introspective it is indie pop held together by synths and drum machines. With a close listen, there are hints of americana, traditional country, psychedelia, and even exotica.

It has been five years since Sam Miller’s last release. He took his time to collect his thoughts and fully actualize his compositional power. With In One Place at a Time, he has managed to catch up to himself. On the album’s closing title track Miller reflects while flying in a jumbo jet, “You can only be in one place at a time.” Pay close attention and you will find an innovative writer, brilliant thinker, and a gracious guide reminding you it’s never too late to be present.

Sam Miller is an American multi-instrumentalist singer/songwriter, composer and producer. He has released two full-length lyrical albums, You Need To Hear It (2014) and In One Place at a Time (2019), along with several instrumental albums including, Bach, Human Arpeggiatior (2020), Phonometrographer (2020), and Piano Works (2020). ... more